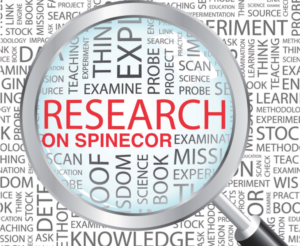 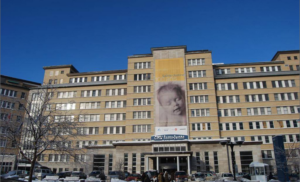 A study was done at the Research Center of Sainte-Justine Hospital and University in Montreal Canada which was titled Survival Analysis of a Group of 365 Idiopathic Scoliosis Patients Treated with the Dynamic SpineCor Brace examined the efficacy of the SpineCor dynamic tension orthosis (aka – soft brace) showed that the vast majority (96.2%) of patients in the study fitted for the SpineCor brace that completed the study were able to avoid surgery.

Of the patients that completed the study 65.4% had a permanent correction of their initial Cobb angle, while 30.8% stabilized their Cobb angle and only 3.8% worsened without having to have surgery.