What Can Cause Your Scoliosis To Progressive Rapidly? 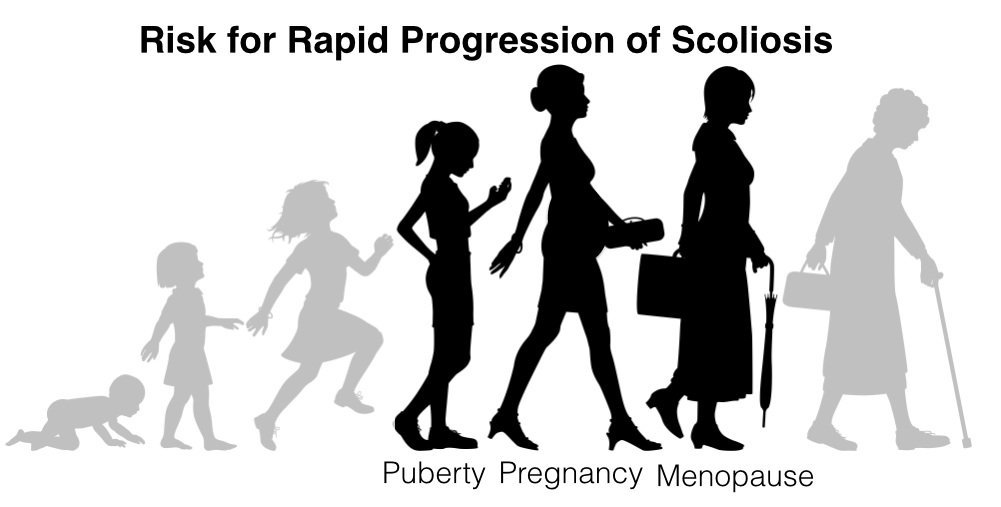 In addition to the risk for rapid progression scoliosis research shows that once a curve reaches a certain tipping point (generally considered around 30°) gravity really starts to takes advantage of the imbalanced spine. Gravitational pull can cause a slow progression of about 1° per year. At that rate it would mean a 14 year old girl with a 30° curve, if she did nothing to help stabilize her spine, could end up with a 50° curve by the time she is 34 years old.